We organized in 2004 bridge building event between India and Pakistan, where the Indian ambassador Gopal Krishna Gandhi and the Pakistani Ambassador Shahbaz participated together for peace. The following participated and held peace speech as well as ambassadors Foreign Minister State Secretary Vidar Helgesen, Local Government Minister Erna Solberg, vice president of parliament Lønning, the American ambassador to Norway, Norwegian-Indians and Norwegian-Pakistanis. There were cultural performances by renowned artists from India, Pakistan and Norway. Among the famous artists Morten Harket, Salman Ahmad and Damani Indian culture dance. 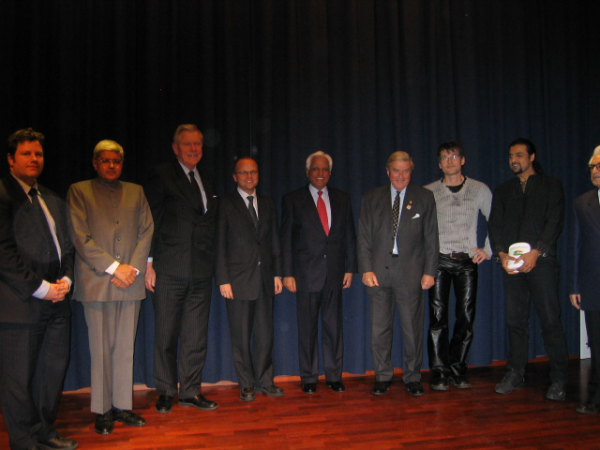 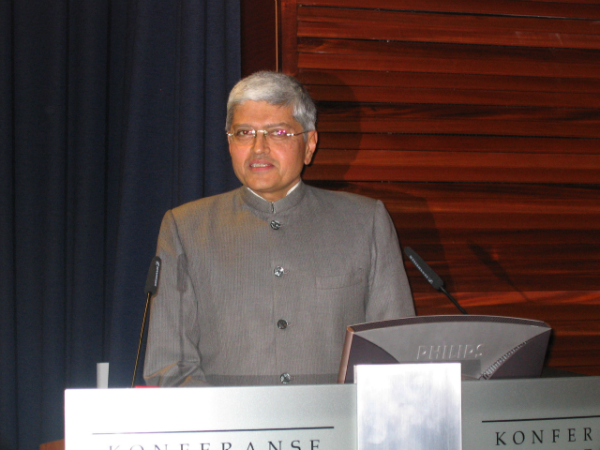 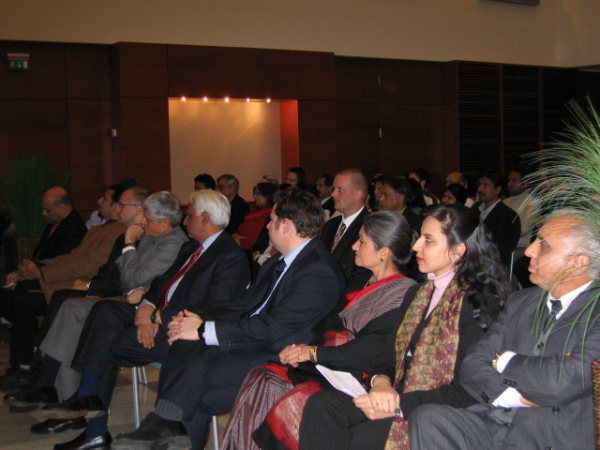 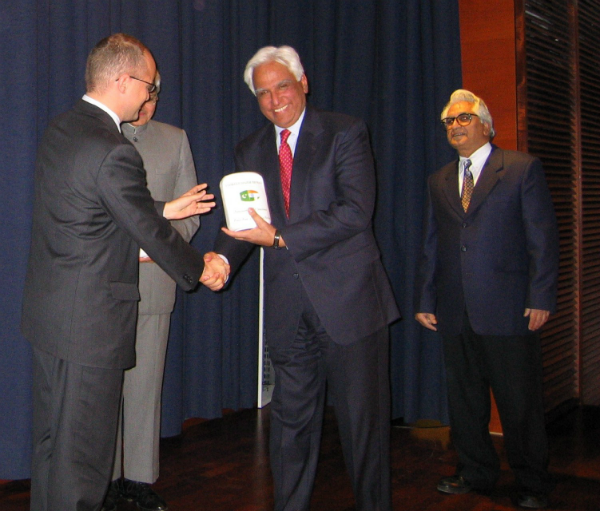 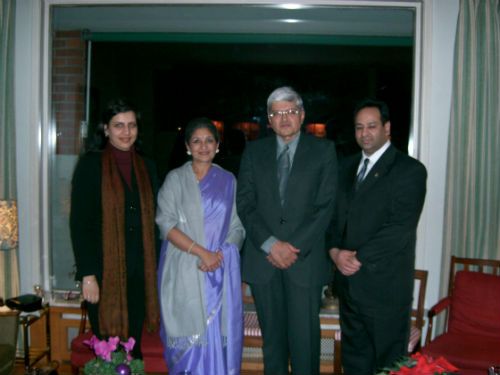 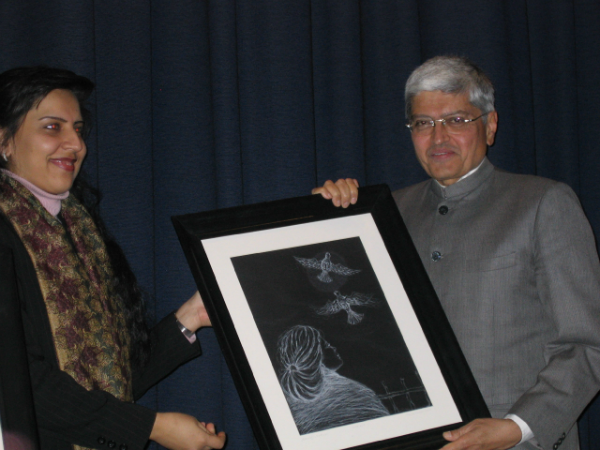 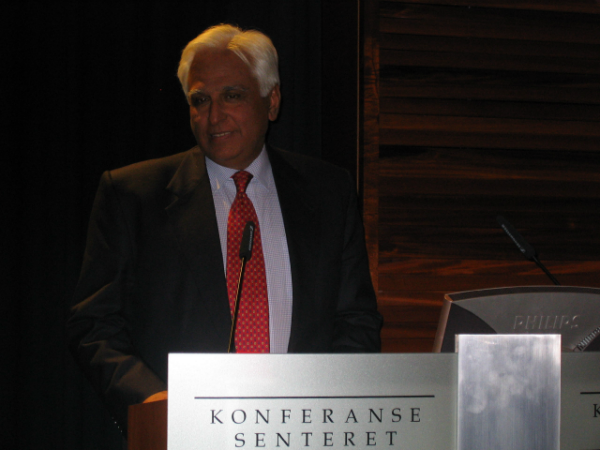