Conference: How do we meet new polarized challenges in Europe?

The conference was organized by HE Dr. Muhammad bin Abdulkarim Al-Issa, Secretary General of the Muslim World League in collaboration with Mr. Aamir Javed Sheikh, President of the Foundation Dialogue for Peace. The Muslim World League and the Foundation Dialogue for Peace have long worked on building bridges between different cultures and religions, and we see that the need to continue this work is more important than ever. The Dialogue meeting was lead by Norways former Prime Minister Mr. Kjell Magne Bondevik. 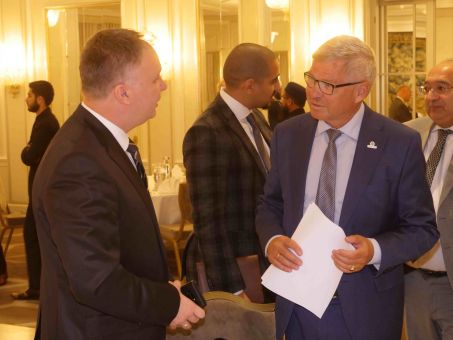 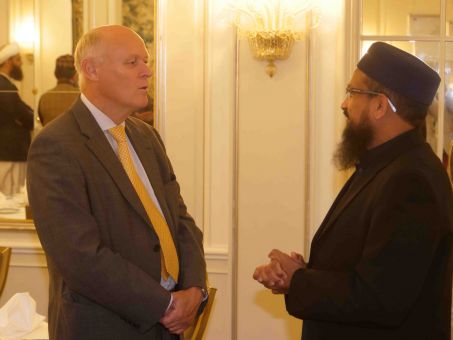 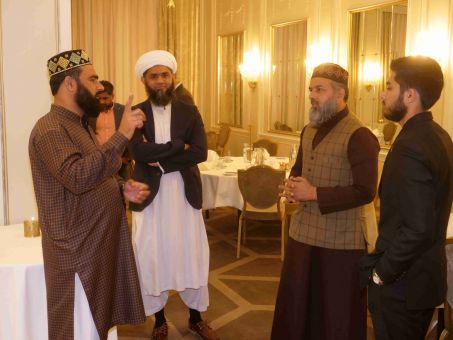 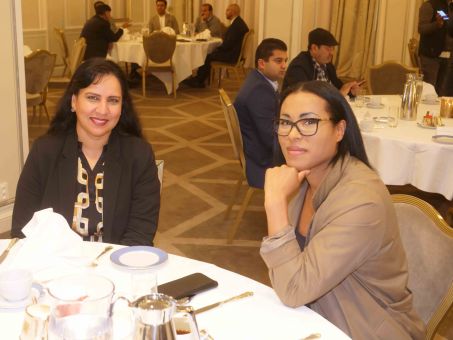 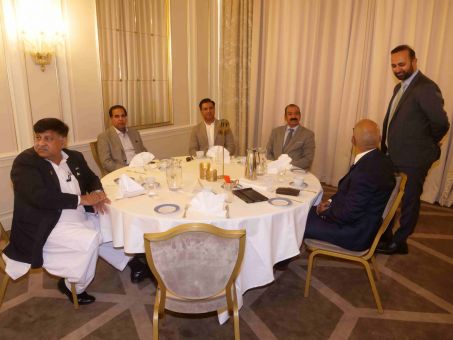 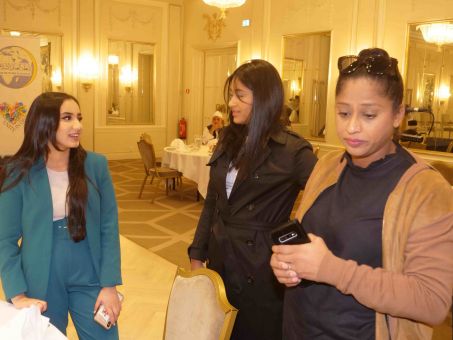 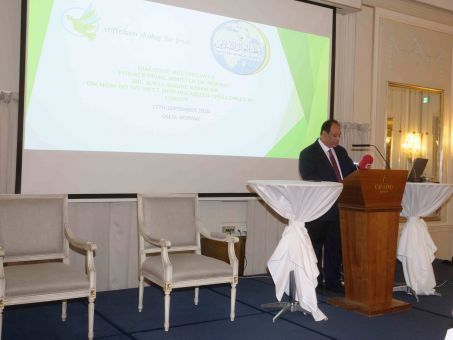 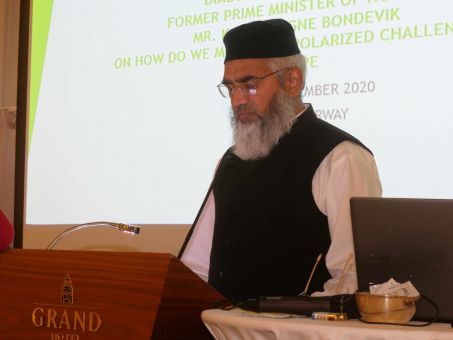 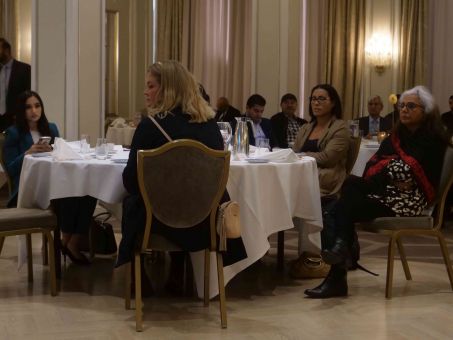 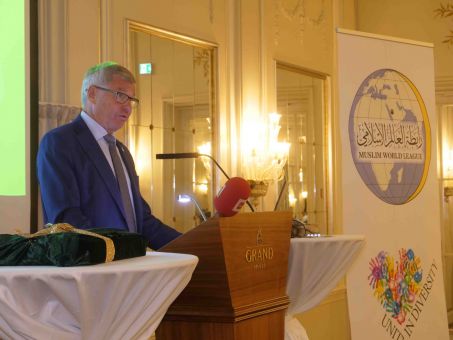 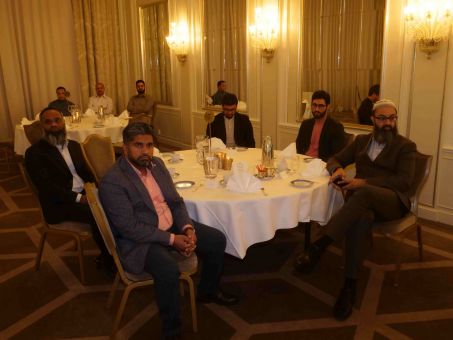 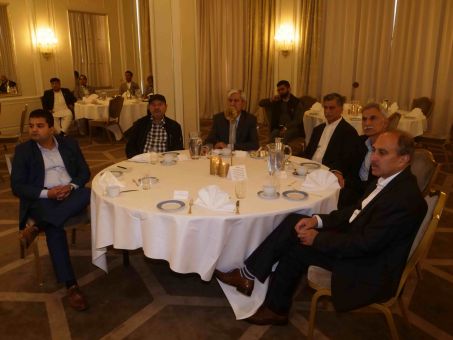 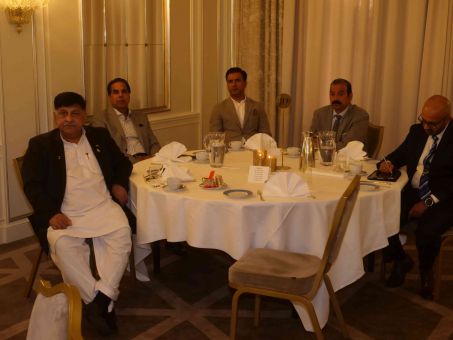 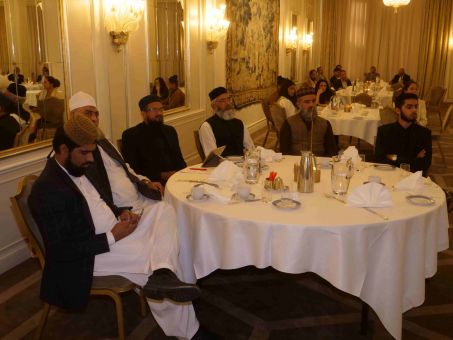 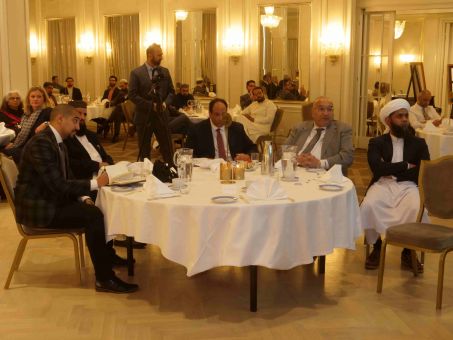 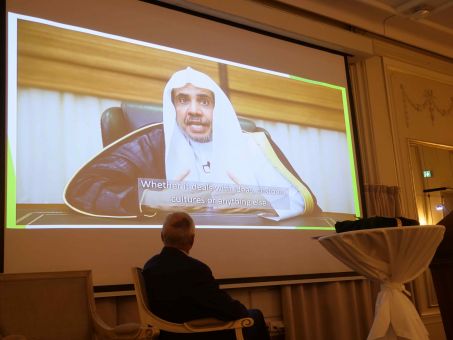 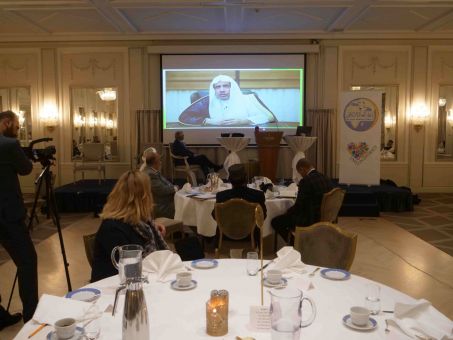 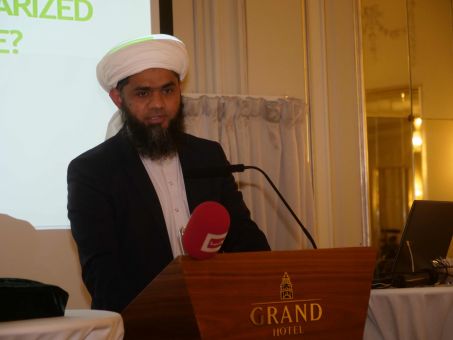 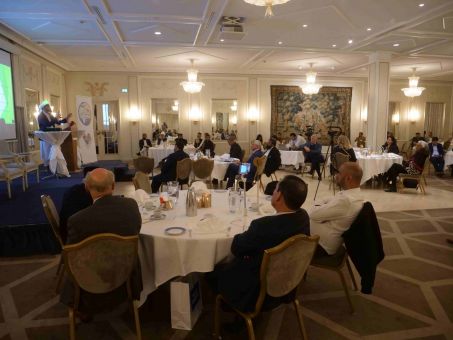 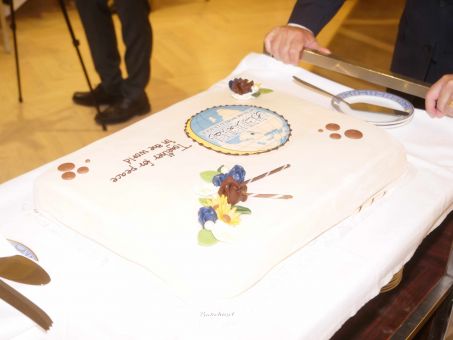 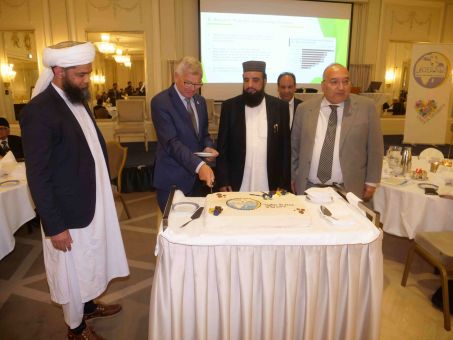 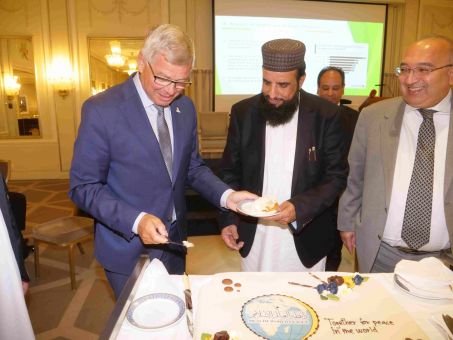 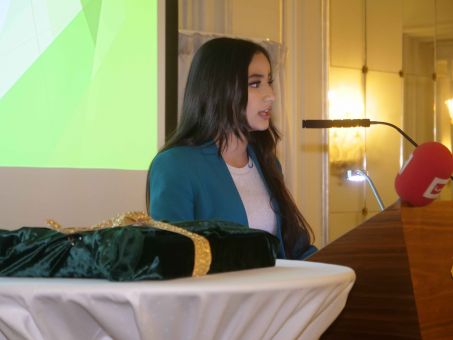 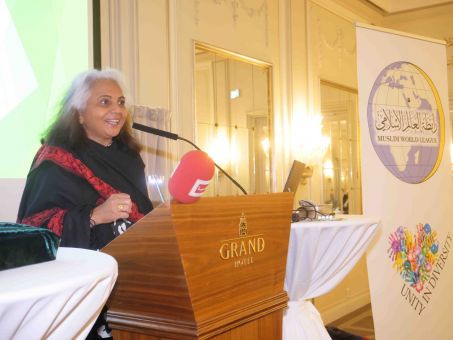 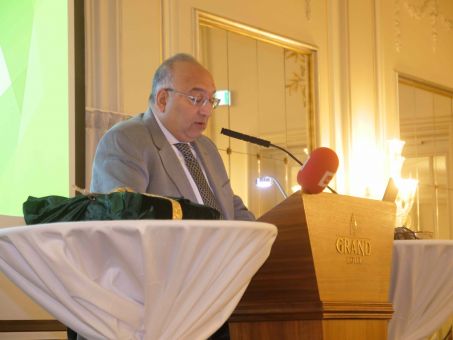 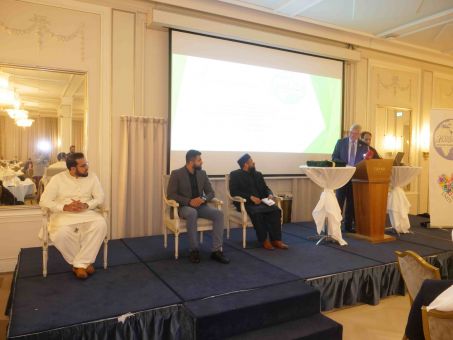 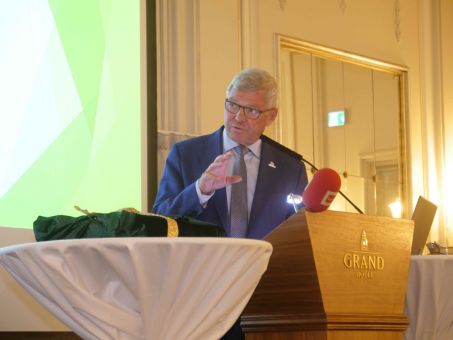