The Bridge builder Award 2015 was awarded to Father Edeh for his dedicated peace work and helping poor families with food and education in Negiria. Award was presented by Pakistan's former prime minister Syed Yousuf Raza Gilani.

Each year, we award bridge builder awards to personalities who do valuable work in relation to bridge building between people, religions, cultures and at the same time help to reduce the distance between people from different backgrounds in the world.

The ceremony be arranged where the Dignitaries like Royal King family members, the Prime Minister of Norway, Former Prime Ministers, Ministers, Members of the National Parliament, ambassador and the Norwegian elite in the fields of knowledge and culture were to be invited. 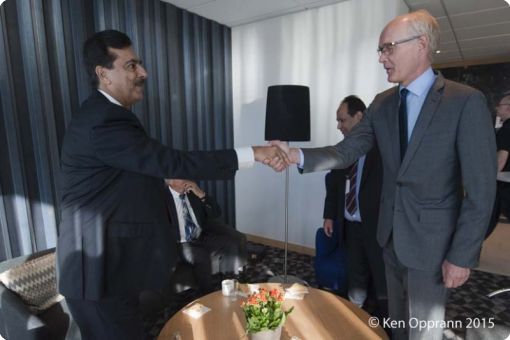 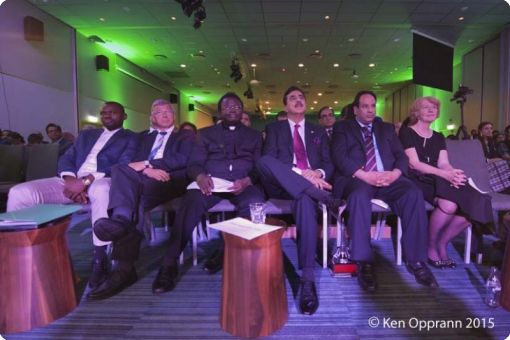 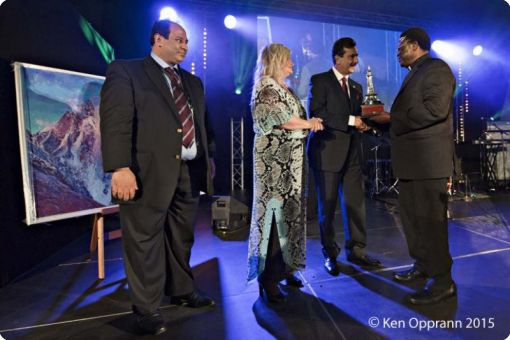 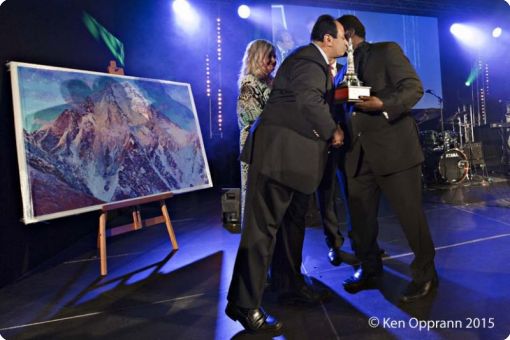 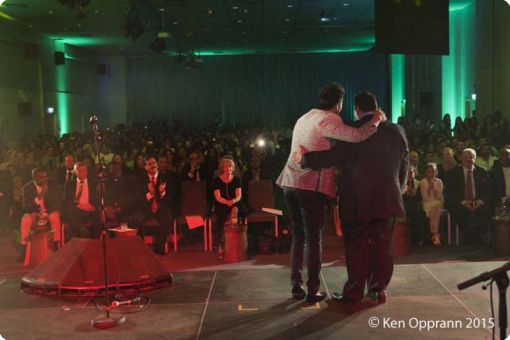 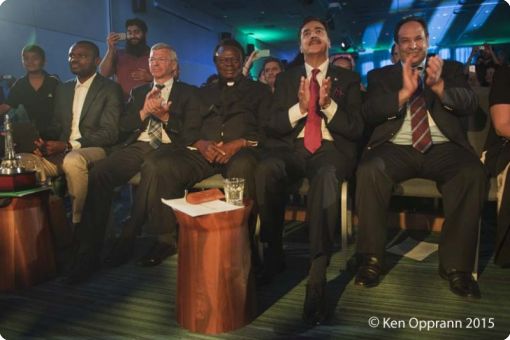 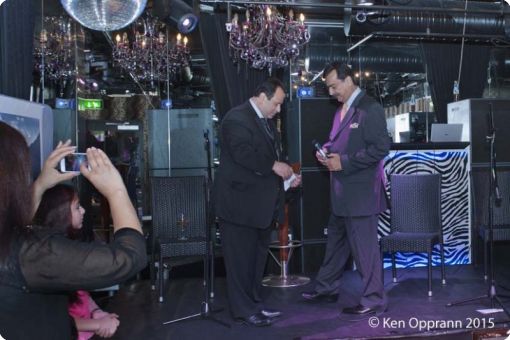 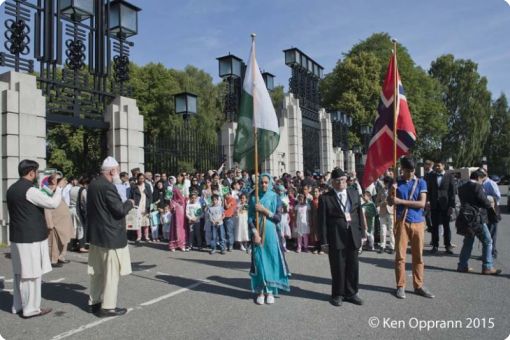 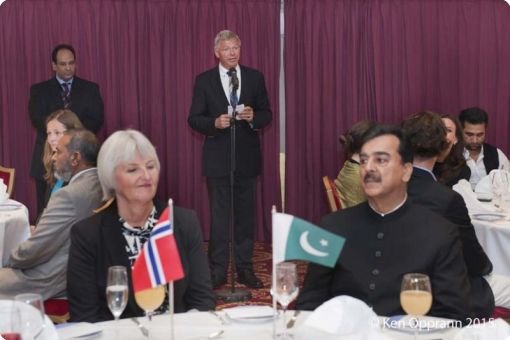 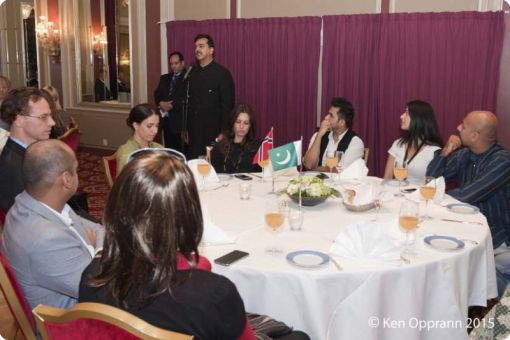 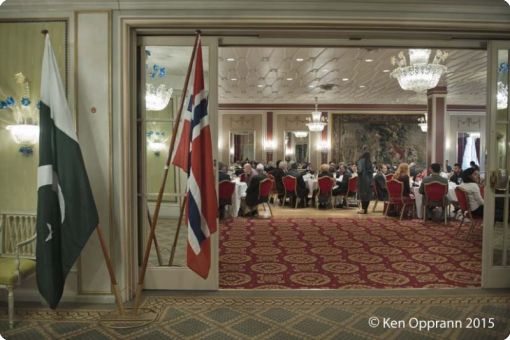 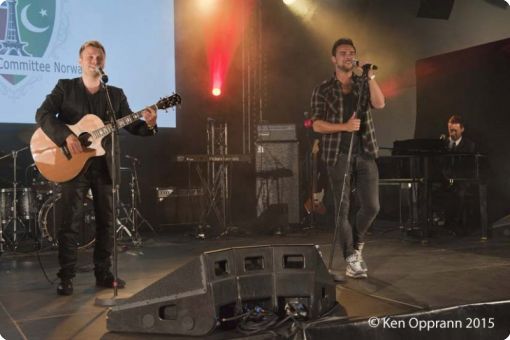 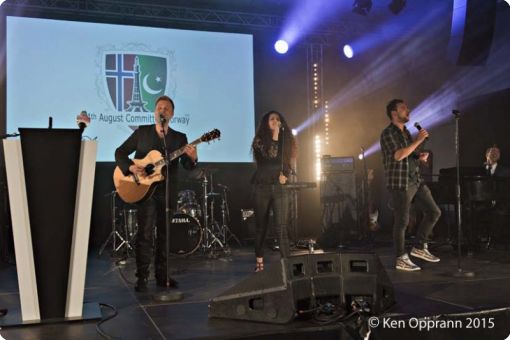 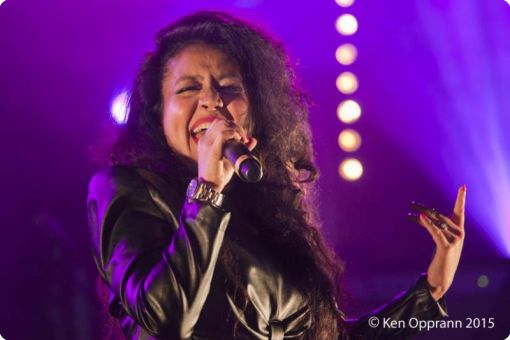 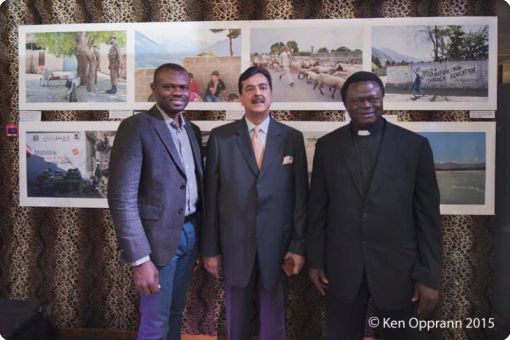 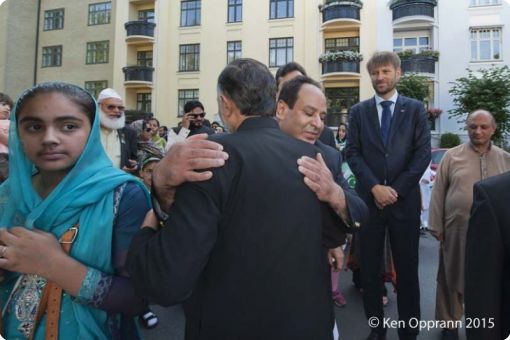 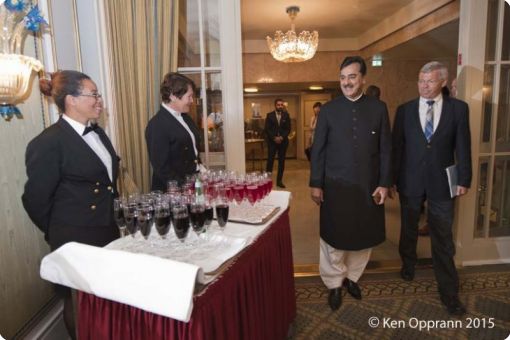 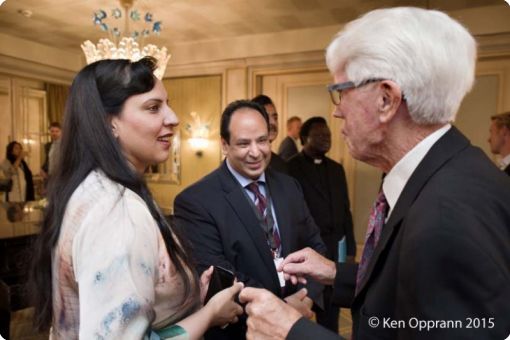 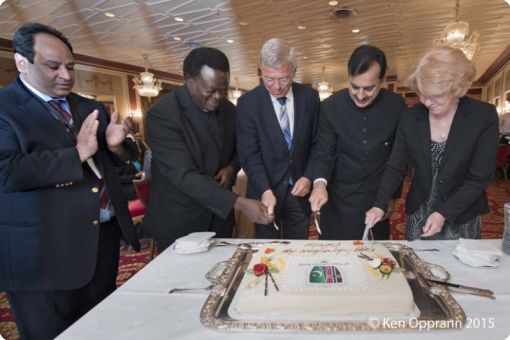 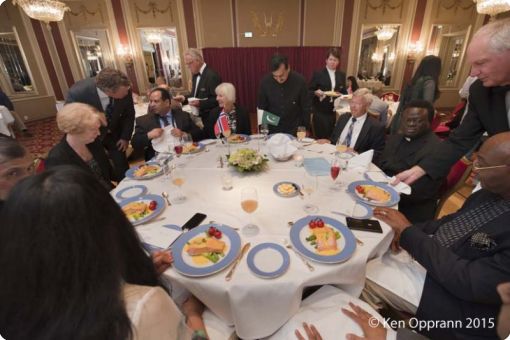 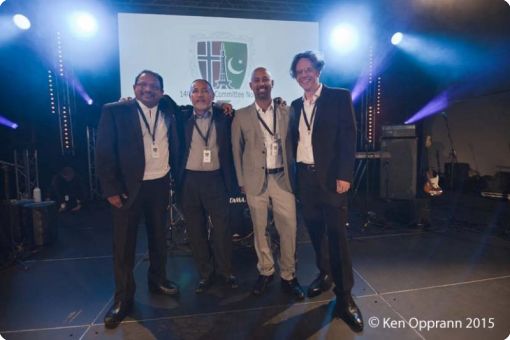