In a world that seems unsafe and unstable, peace and hope is needed more than ever, and the white dove is probably the strongest symbol we have of peace and hope.

" Let us pick up our notebooks and pens. They are our most powerful weapons." Your voice is louder than a detonation and it reaches further than any bullet ever can! Your voice echoes from the walls deep within the closed chambers where world leaders met. And they listen! We all are very proud of you and your work.

Thank you very much for Malalas greeting and clear message to world leaders to help the girls return to school when schools reopen after the corona crisis. 10 million girls are at risk of losing school due to the corona virus.

Malala's 23rd birthday cake was cut by Arina, together with HE Majed Alharazi, Ambassador of Saudi Arabia HE Dr Zainab Al-Zuhairi, Charge d; Affaires, Embassy of the Republic of Iraq HE Makarevic Nedim, Ambassador of Bosnia and Herzegovina HE Terje Barstad, former Norwegian Diplomat.

Thank you so much to everyone who participated in Malala's celebration in Oslo, Norway 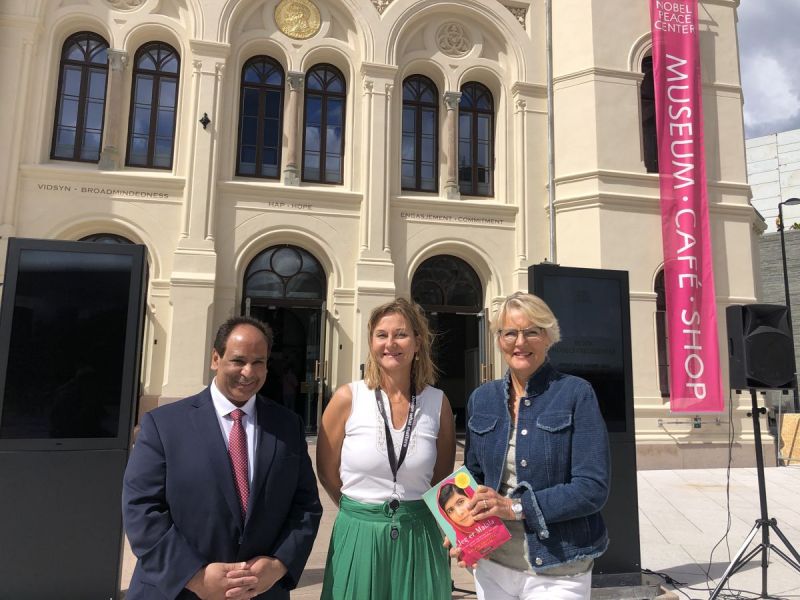 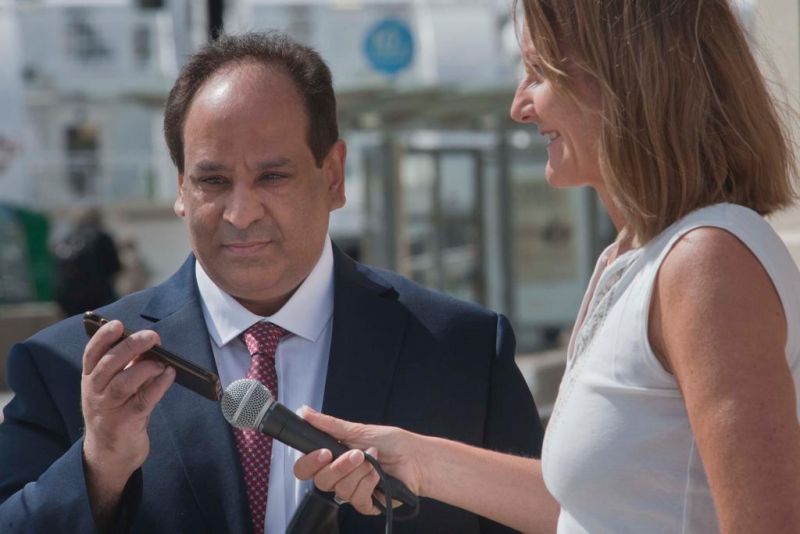 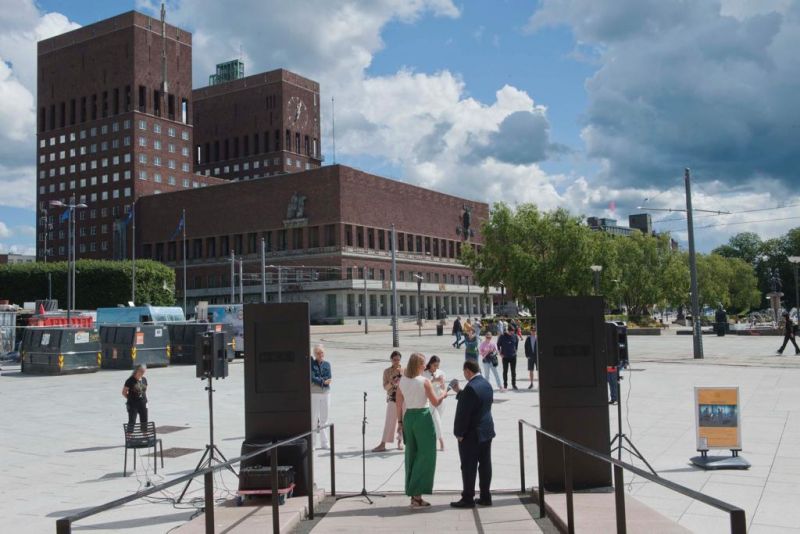 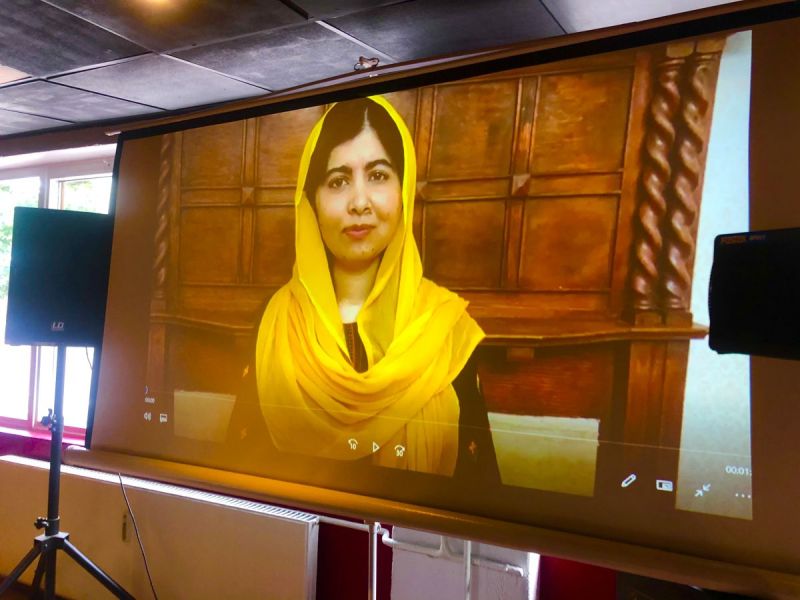 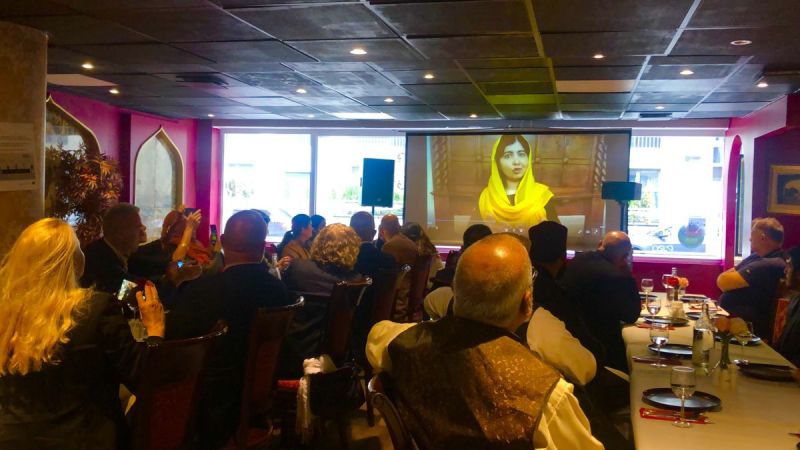 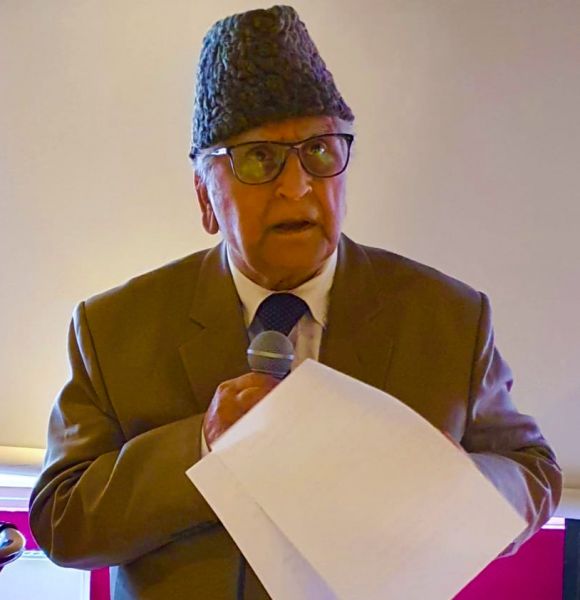 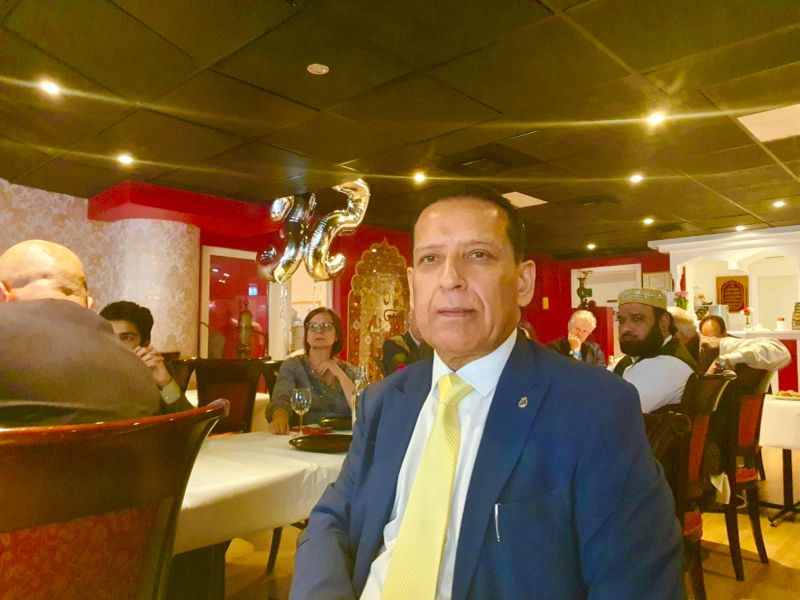 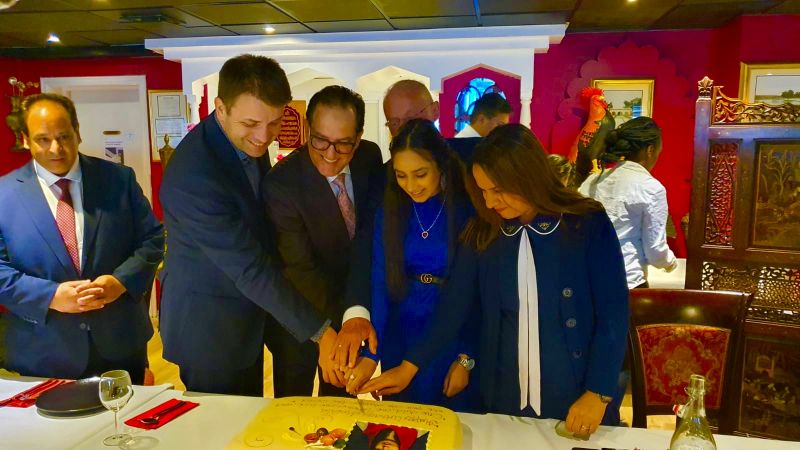 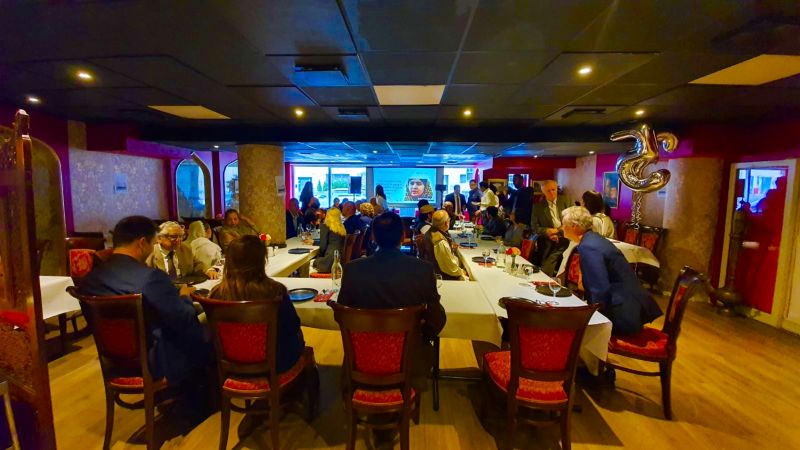 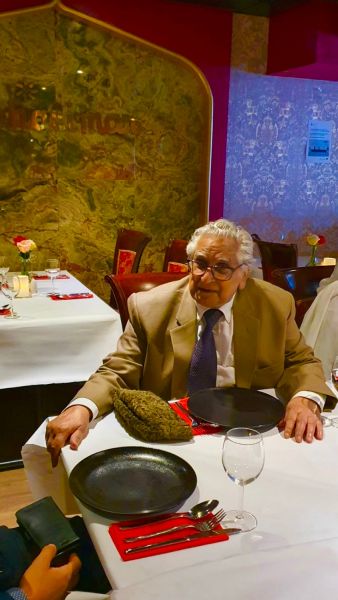 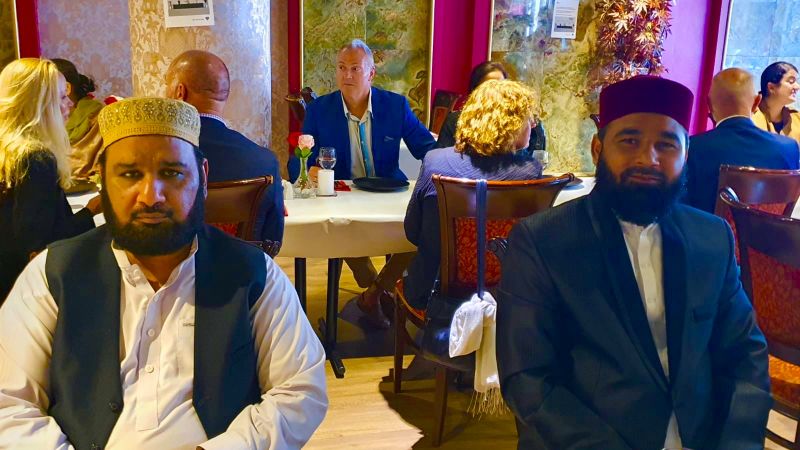