The following was on the panel and shared their life experiences on how they have succeeded in Norwegian society with minority backgrounds:

Manuela Ramin-Osmundsen was first minister with a minority background in Norway's history October 18, 2007, Afshan Rafiq Afshan Rafiq made history after winning the election and became Norway's first parliamentary representative from minority backgrounds in 2001, Athar Ali, was the first deputy on Norway Parliament in March 1994 and Dilek Ayhan, the State Secretary of Trade and Industry since 2013 withe many more role models. 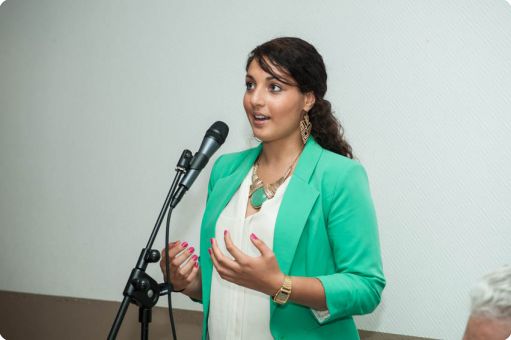 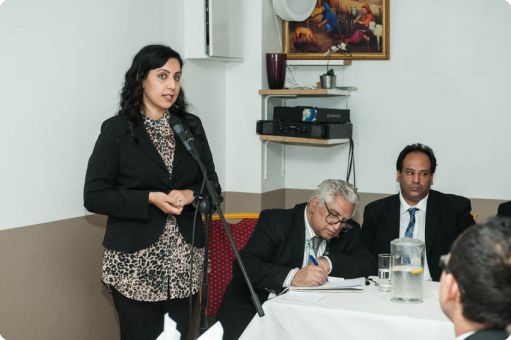 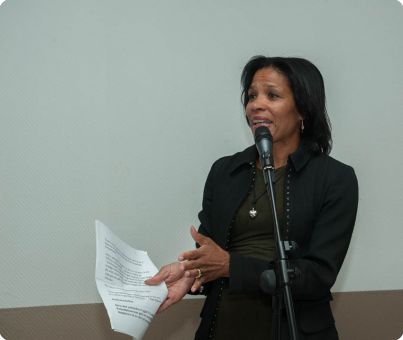 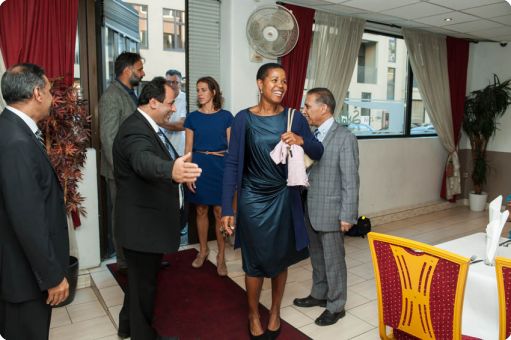 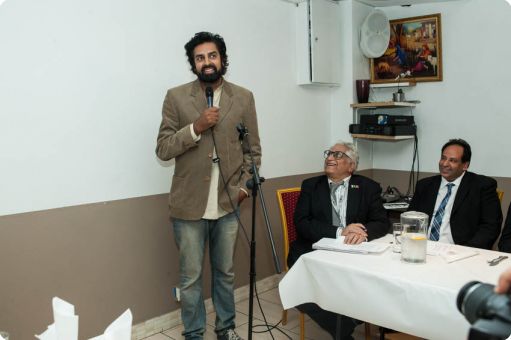 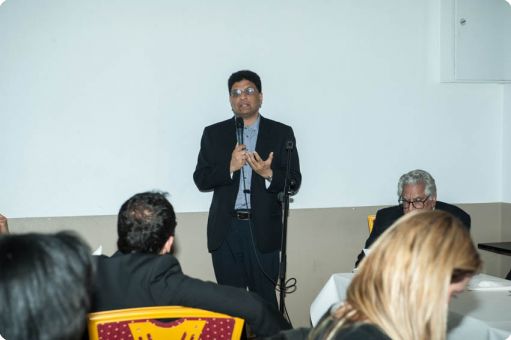 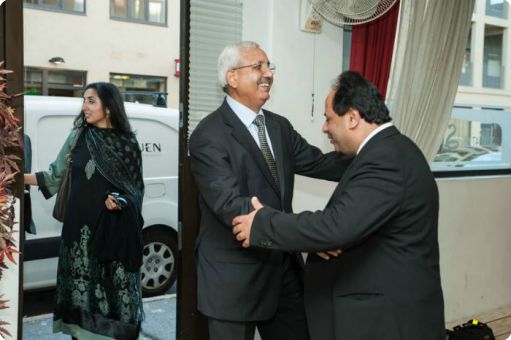 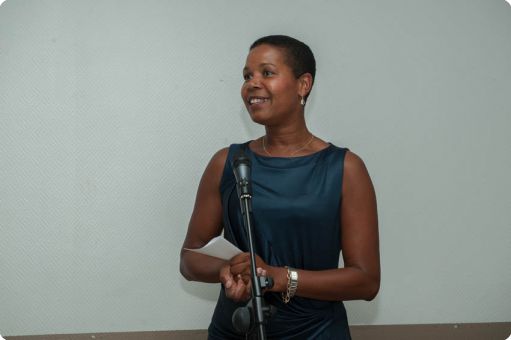 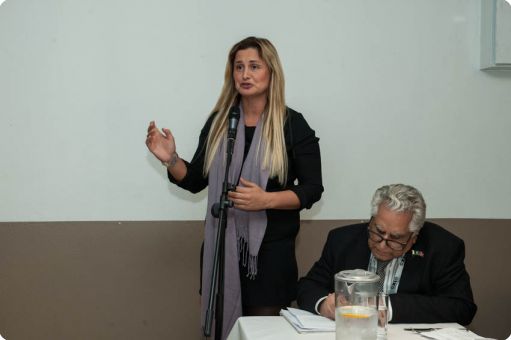 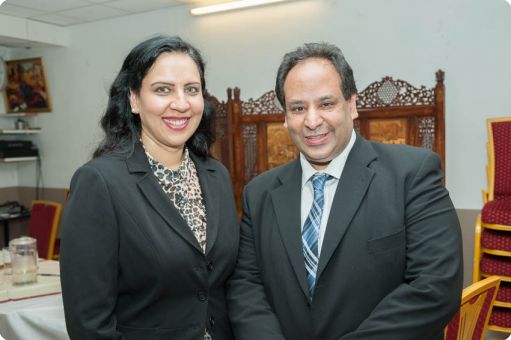 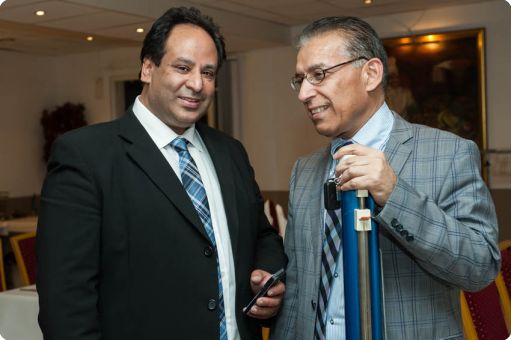 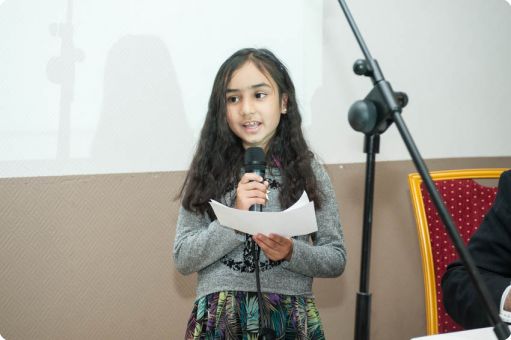 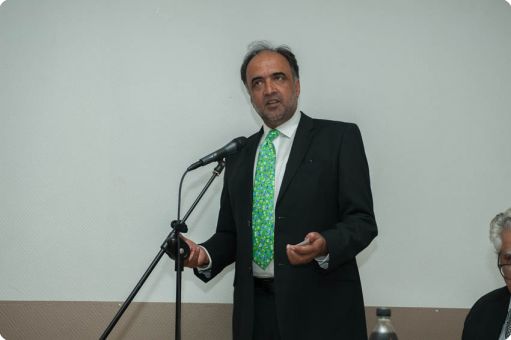